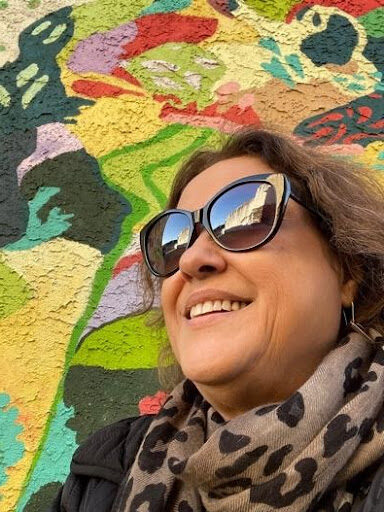 …an initiative and trademark representing live music performances, mentoring services, lectures, and workshops to empower women.  She has also engaged in recording projects, song publishing, products, and apparel merchandising. The core is an inspiring effort to increase awareness of the contributions Latinas have made to society by sharing their stories through profiles, interviews, and mentoring; sharing stories that can help someone make a change, loose their fear, be empowered, and keep reaching for the stars.

Adela Dalto was invited to run a workshop for 15- and 16-year-old girls and needed a workbook so the students could earn a research credit for school. She produced The Young Woman’s Empowerment Journal; a writing journal with thought-provoking questions to plan a successful lifestyle. The opportunity to have the girls as students was exciting and encouraging in her career, and personal life. It was as if the room was filed with her daughters, inspiring her to teach them about their cultural backgrounds, and how to use that knowledge to make them more confident of who they are for where they’re headed. Throughout her career Adela has been encouraged to continue sharing her knowledge and experiences, from education and worldly travels to family rearing and mental health. It’s a thrill for her to see mothers communicating, listening, and sharing their stories with their family, professional women sharing education and business tips, as well as artists encouraging aspiring artists by demonstrating their art.

By sharing, we can inspire and motivate those who may have a dream, but just need to lose their fear and own that first step “Yes, I want that,” to the next step “I will learn and work hard for it”, then “It will be mine, forever.”  Any project, task, degree, a dream, an idea always starts with a beginning, which can be difficult and challenging, but you’ll see if you keep going that you will reach the middle.  Once you’re at the halfway mark, the final stage becomes easier and exciting as you reach your goals whatever they may be. 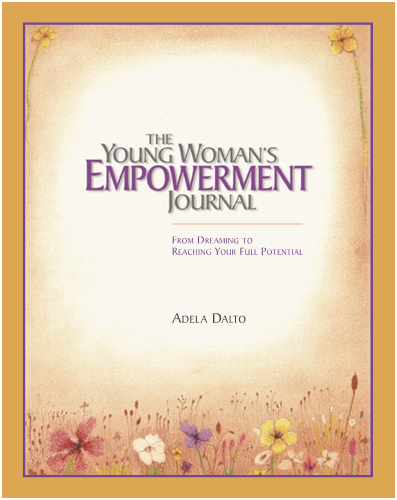 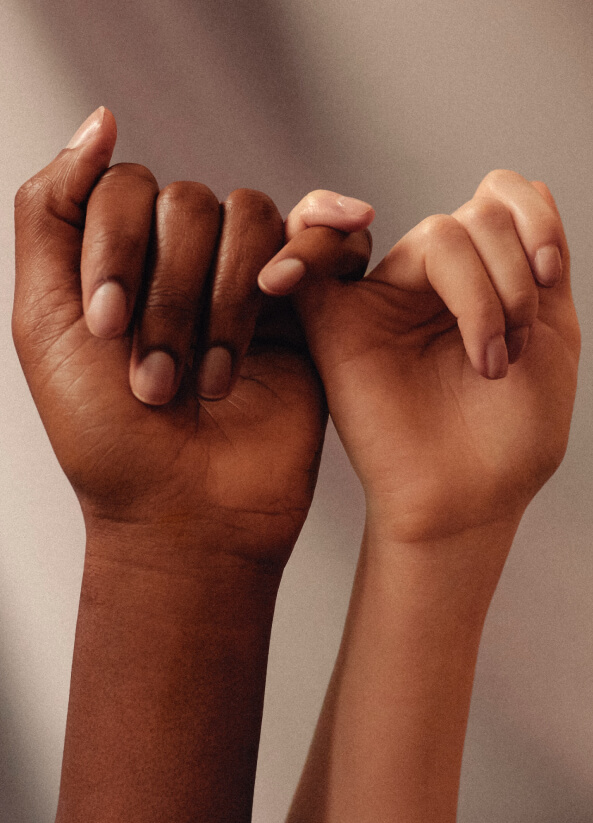 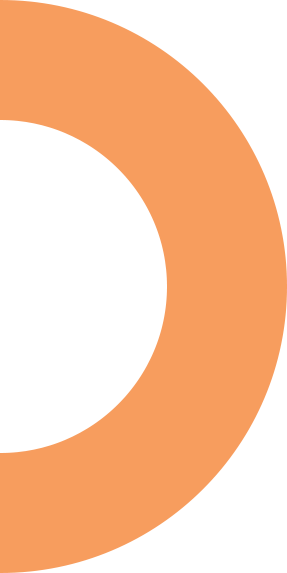 In 2003, Governor George Pataki presented her with the Bobby Capo Lifetime Achievement Award, which honors Hispanics within New York who have distinguished themselves in the arts and public service. Her experiences as a Latin Jazz recording artist, a world traveler with over 40 countries visited, a businesswoman, a mental health counselor, and a mother, inspired her to create this website and The Young Woman’s Empowerment Journal. She has recorded four Cd’s of music: A Brazilian Affair, Papa Boco, Exotica, and Heroina Latina. Adela earned a Bachelor’s in Music Performance, and a Master’s in Professional Counseling. She has had several jobs in her lifetime while pursuing her early goals. Adela worked as an assistant to Jane Henson of The Muppets and ran into Kermit the Frog and Ms. Piggy quite often at the Muppet mansion in the early 80’s, also answering phones on the trading floor for an investment firm. She’s also been an adjunct lecturer teaching and running workshops, and a Partnership Specialist working with the 2010 and 2020 U.S. Census. It’s all been an opportunity to learn and grow, and to make relationships and friends for a lifetime. 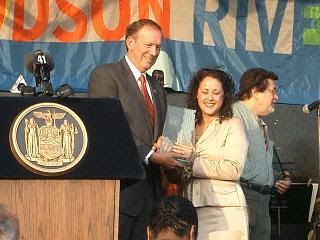 Adela Dalto has a passion for sharing profiles of Latinas to inspire and empower women, to kick start their motivation, to build their confidence, and develop their path to success. During her studies she included a focus on Latinas in the arts and history. Reading various biographies of Latinas, she discovered several she had never learned about during her early years in school. Even now we are just learning about Afro-Latinas in the late 1700’s who helped in battle for independence of Latin American countries. There is much to learn from what has been suppressed of the past. With some school boards today having banned several books written by Hispanics/Latinas, Adela’s passion grew to help share her knowledge and to continue introducing Latinas who are gaining ground in so many areas of todays’ society. Helping to spread a deeper understanding of our various cultures can help us be understood fittingly. We deserve to be awarded, appreciated and paid accordingly.

Adela believes in dreaming big yet getting help if you have personal issues you can’t shake. Get help in managing those obstacles to reach your goals. Sometimes you just need someone to listen; sometimes it’s a mentor. Other times you may need profession help as a therapist, or even a psychiatrist to help maintain stability. Adela says, “Search for what it takes to find a center in your being. Find love in a person, a pet, a hobby, or a job. Take a trip with a book or just dance to your favorite music. Enjoy nature by taking a walk in a forest, along the shore of an ocean, or visit a park nearby. Enjoy nature and eat healthy foods. Things won’t just happen naturally. You must step forward and make that effort. Make that change to bring happiness in your life. Mindfulness is a term going around lately. Yes, think about what you want and what’s in the way to achieving your desires. We can’t have it all, but we could be satisfied with one of our back up plans. And, it’s never too late to get started. Start now. Write down your goals, keep learning, and never, never give up”. If not the moon at least you can fall among the stars from your effort.